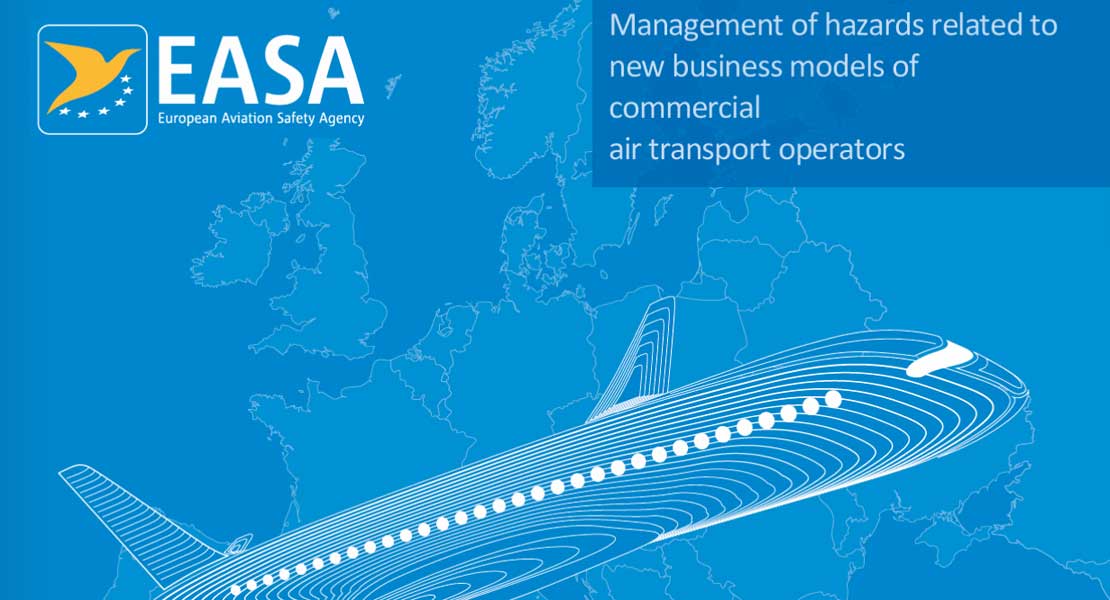 Interoperability is a term mainly used for software development, describing two or more systems of communication with each other by using the same standards without restrictions.

How does this refer to airlines?
Basically the idea is to share cockpit and cabin crews within an affiliated group of companies or within an international holding across states according demand.

For cost saving reasons crew member could be based in a low cost production area, working for several AOCs on a daily, weekly or monthly basis: working by « cross-OPS ».

The industry, airlines and employers justify interoperability with “safeguarding of jobs by better competitiveness”.

But how would these jobs look like?
This flexible operation would not only impact several industrial laws, divergent occupational health systems or conflicting social security and tax legislation of different countries, but could bypass the most expensive sites in Europe which could lead to social dumping.

Members of this action group were representatives from Ryanair, Norwegian Air Shuttle, Aer Lingus, Luxair and a representative from the European Cockpit Association (ECA).

The idea inter alia was to check the feasabilty of harmonization of manuals and operating procedures of many stakeholders of aviation (cockpit, air traffic control, dispatch, maintenance, training) in order to share employees in two or more AOCs according requirements and demands of the airlines.

Aiming at the highest possible flexibility at lost cost, not only potential safety risks need to be analysed.
Social aspects need to be examined as well, since working and living conditions could deteriorate.