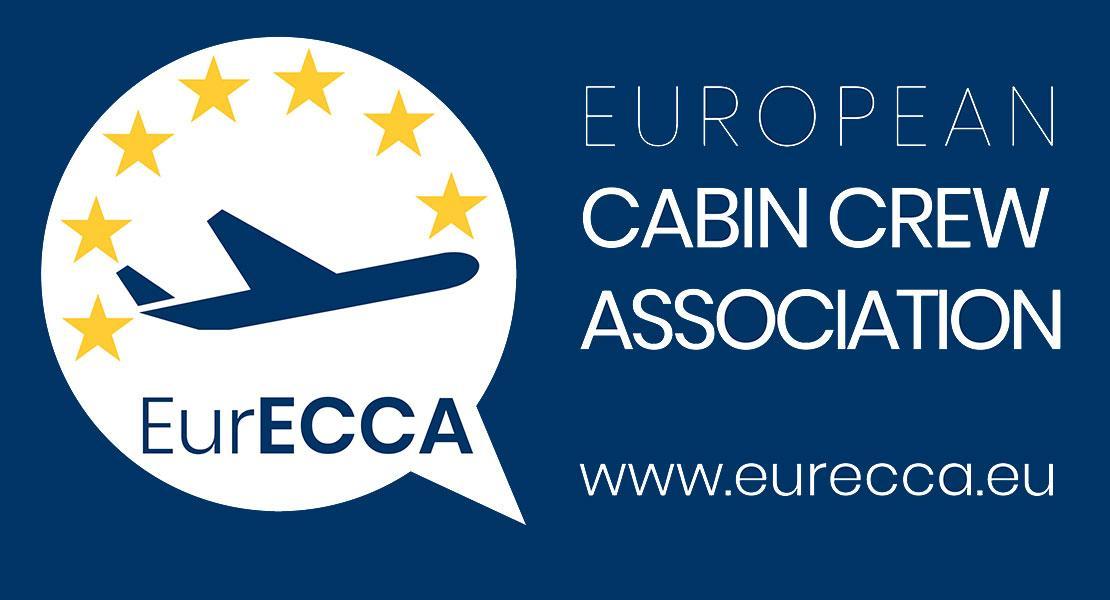 Aviation is the safest mean of transportation in history. This safety record is based on learning from its mistakes in a continuous process to improve safety standards.

EASA’s concepts of eMCO (Extended Minimum Crew Operations) and SiPO (Single Pilot Operations) propose to further maximize flight times (longer flights) while at the same time reduce the number of pilots in the cockpit. Initially, this would be achieved by allowing pilots to take longer rest periods most likely away from the cockpit.

By focusing on this objective, EASA wants to leave a single pilot in the cockpit at all times, for the entire duration of the flight, including all critical phases, such as take-off or landing, which raises concerns about the negative effects on flight safety.

From the cabin crew point of view, both concepts raise several issues:

According to EurECCA, important considerations must be taken into account when assessing the general feasibility of such a change, in particular the aspect relating to the importance of the “human factor”, expertise and the risks of delegating such variable and complex operations to Artificial Intelligence, which lacks and will always lack the factor of unpredictability.

The hypothetical presence of a single pilot assuming mainly the role of supervisor could therefore dangerously undermine the current balance based on the delegation of activities and command leadership between pilots and cabin crews.

If mandatory safety procedures are not taken into account in the development of these concepts, the foundations of the industry’s century-long safety record are simply ignored.

Two negative examples can be given here:

EurECCA considers “human factor “as the main aspect to be taken into account in the political choice to implement this new technology based on Artificial Intelligence, in order to guarantee an Air Transport that can maintain high levels of safety, encouraging cabin crews and pilots training over any artificial technology.

EurECCA therefore calls to integrate the cabin crews in the development of EASA’s concepts of eMCO (Extended Minimum Crew Operations) and SiPO (Single Pilot Operations) otherwise they will be incomplete in their coverage. Moreover, it must be ensured to use technological developments as an instrument of enhancing safety and not to force cost-cutting.

EurECCA represents, protects and develops the rights and needs of all cabin crew all over Europe

About EurECCA: established in Brussels in 2014, the European Cabin Crew Association, EurECCA, represents, protects and develops the rights and needs of cabin crew all over Europe. It is composed of cabin crew unions from European Union Member States as well as accession and bordering states and represents some 33,000 cabin crew accounting for 70% of all organized cabin crew in Europe. EurECCA has no political connections. EurECCA’s work is around Cabin Crew working conditions, wages, social protection and health and safety at work.